First, a definition. Social search is different than traditional search, as it takes into account information pertaining to your social graph, thereby allowing users to discover content created by family, friends, and colleagues, among others. And while Google and other traditional search platforms aren’t going anywhere, social search will likely play a larger role in
Read More 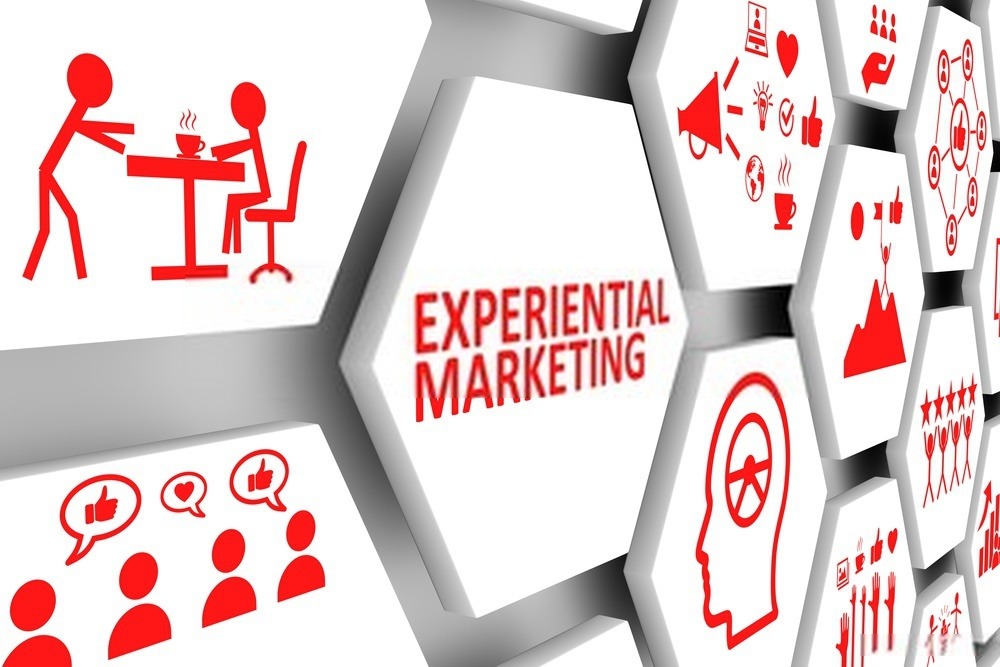 According to a 2019 Forbes report, Traditional marketing simply doesn’t cut it anymore and because experiential marketing directly engages customers, inviting them to experience brands in-person rather than putting them in the role of an observer, it has become the future of retail.  93% of consumers claim that live events have a larger influence on
Read More 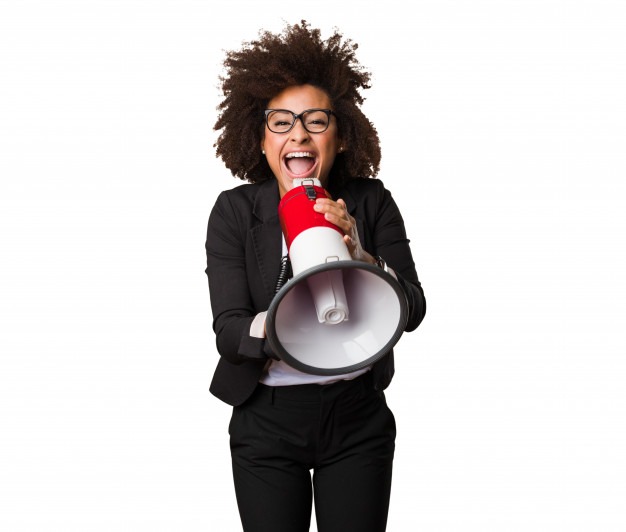 A recent study found that the average human attention span has fallen from 12 seconds in 2000 (or around the time smartphones hit the scene) to eight seconds today. In today’s over-saturated, information-overloaded digital world, marketers need smart strategies for making the most of the eight-second attention span. Wondering how to catch and sustain your
Read More

Initially called Picaboo, Snapchat was founded by Evan Spiegel, Bobby Murphy, and Reggie Brown, who were students at  Stanford at the time. In 2020, Snapchat grew to become a social media giant with over 100,000,000 daily active users & $10b+ revenue. While this is applaudable, there are 4 business lessons entrepreneurs and business owners can
Read More