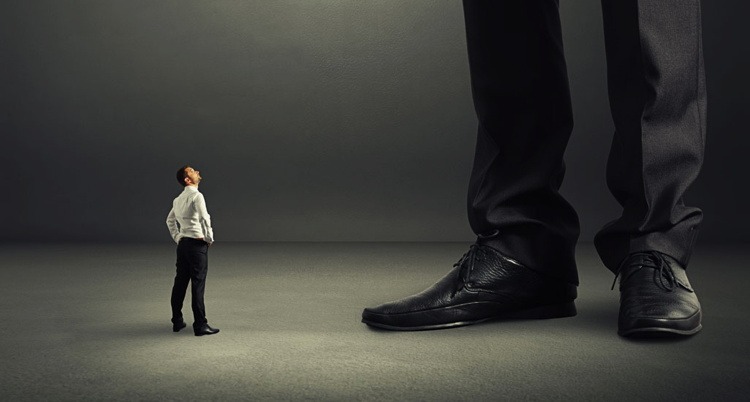 We’ve all heard of big brands – there’s Givenchy, Prada, Louis Vuitton, Apple, Sony, Microsoft, Ford, Uber, Tesla, and a host of others. These icons have so predominated the market that we somehow do not want to believe that they started small.
Read More 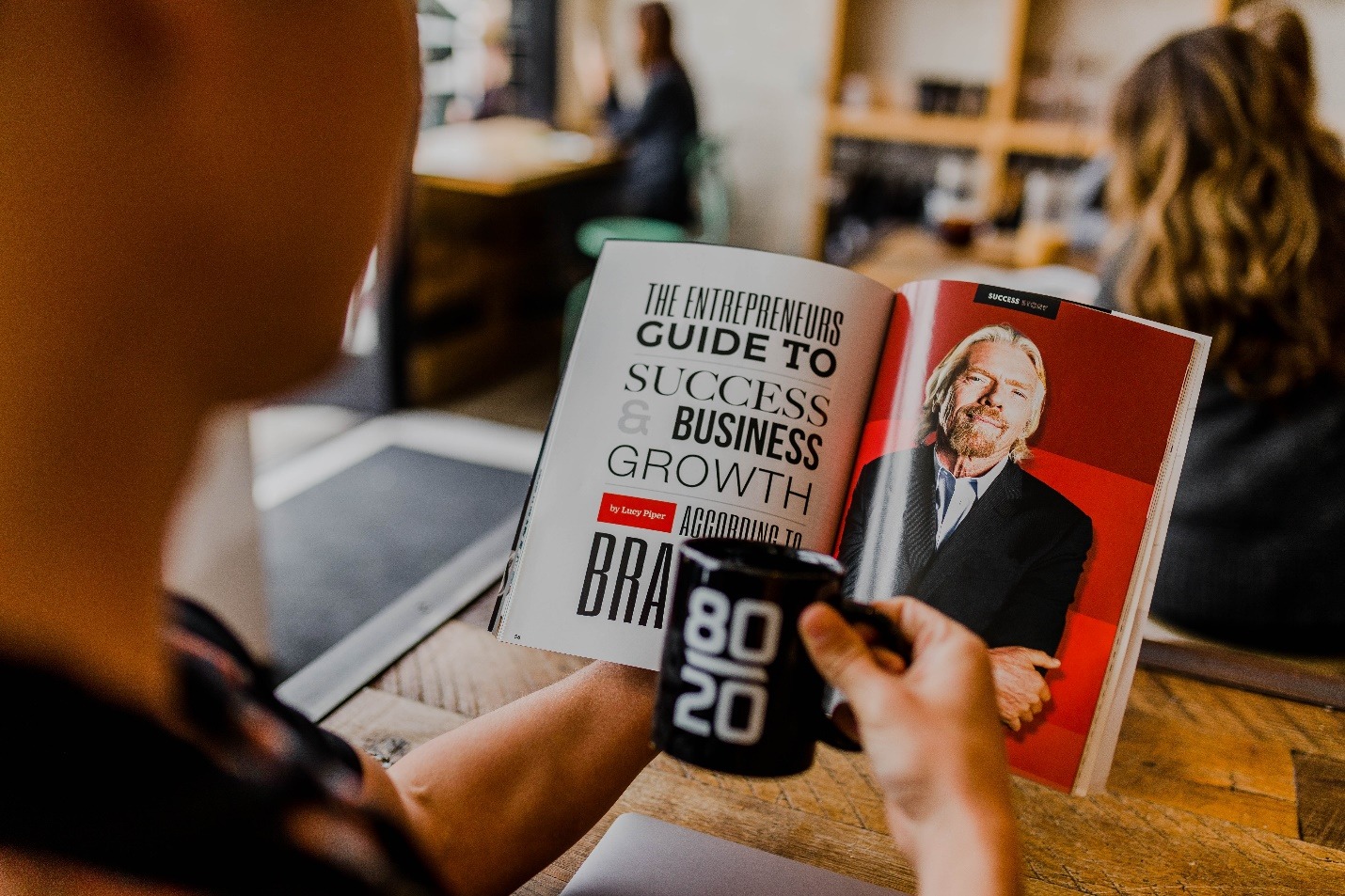 You already know that ‘content is king’ – in the words of Bill Gates, and for modern business to business, it’s no different. Although Gates released the article, ‘content is king’ in 1996, yet the concept did not get popular until the early 20s when Facebook, Twitter, and YouTube were created. Gates had predicted that
Read More